23 Jun How we design your conservatory

Conservatory design In this blog, we’re taking a closer look at our conservatory design service. You can choose from an existing model in our range. Or you can opt for a completely bespoke design. There are certain standards you can expect from our five-star service. We have conservatory design ideas from traditional to contemporary. Ideas and inspiration The first step on the road to your perfect conservatory design is to get inspiration and ideas. We know that every single one of our customers is different. It is why we encourage you to seek out conservatory designs. Find layouts and features that you like the look of before you come to us. Search online or browse through printed brochures. Make a collection of conservatory designs that fit your ideal. It will give our design team a firm starting point. It’s also important to know where your priorities lie in the project. How flexible are you... 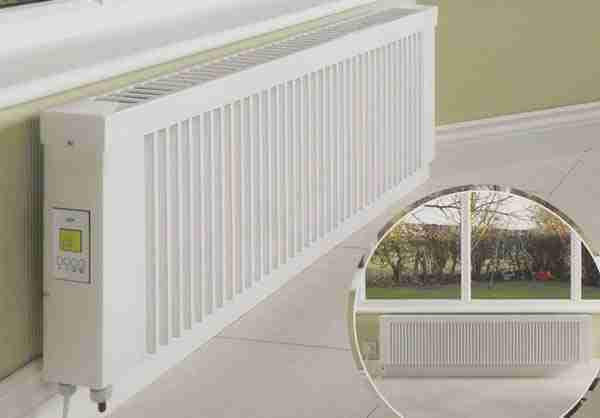 27 Nov Get smart with your conservatory heating

Smart Heating for your conservatory Often people only get to use their conservatory during the summer time, and when it gets to winter it’s too cold to use. Well, thanks to SMART Heat radiators they provide fast and efficient heating when you need it. With smart radiators, they heat will heat up to full temperature within 30 minutes. A 10-minute charge will give you 40 minutes of heat. This will allow you to spend the time you like in your conservatory and not have to worry about the cost of heating it. EHC have a selection of low-profile electric radiators. All designed to complement your existing system. Which are ideal for use in conservatories or rooms with low window sills. Smart radiators come with the option of a floor standing radiator or castors. Giving you the ability to place your radiator anywhere within your conservatory. What’s even better you don’t have... 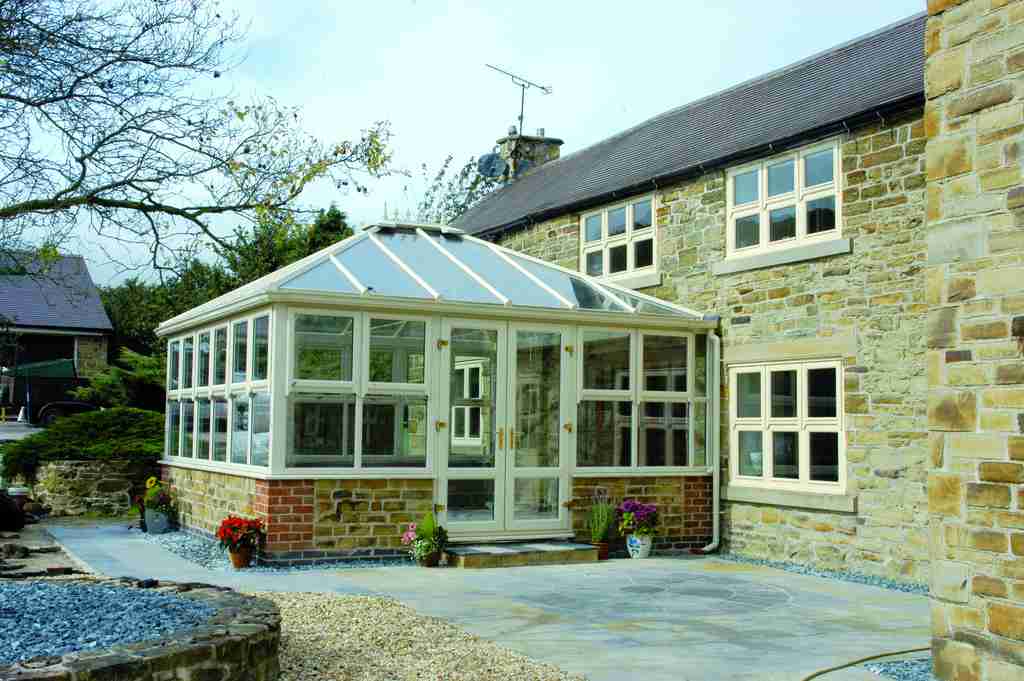 Things to consider when refurbishing your conservatory Refurbishing your conservatory, there are lots of things to consider when you are having a conservatory installed. There are lots of things to think about too, when you inherit one with a property. These are our top tips Change the roof The concept behind conservatory roofs is to be lightweight. This is in both build and engineering. Something to consider if you are planning on changing the roof on your conservatory. Are the existing walls able to support a heavier, solid roof?   It is possible and very popular to add a new solid roof to an old frame. The industry often refers to it as ‘retrofit’. A lot of homeowners are taking this option. They are choosing to refurbish their existing conservatory with a new roof. This transforms the space into one they can use all year round.   Of course, if you want to start again from scratch... 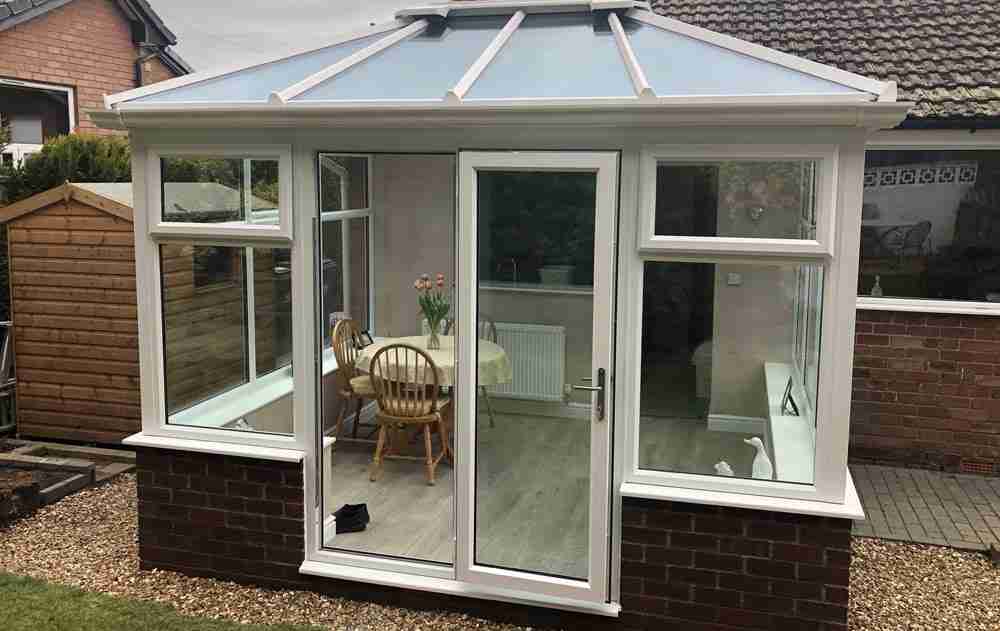 23 Sep How to Make Your Conservatory a Year-Round Room

One of the great things about choosing RTE is our next generation Smart Conservatory. You can create a space to be proud of no matter what the weather! With Solid Smart Roof or Smart Glass Roof and Smart Heating, you can enjoy all year round conservatory comfort. Creating your ideal living space. RTE Fabrications, trusted experts in the area for conservatories and home improvements. We’re so proud of our new SMART addition we want to tell you more about the technology and design behind it.   Solid SMART Roof- Enjoy year-round comfort The Solid Smart Roof is an extra light-weight tiled roof system. The ideal replacement for ageing polycarbonate or plain glass roofs. An alternative choice for new installations. The Solid Smart Roof lets you create a cosy and desirable extension. Giving equal levels of comfort 365 days a year.   SMART Glass Roof- The clear choice for your conservatory The Smart Glass Roof in new... 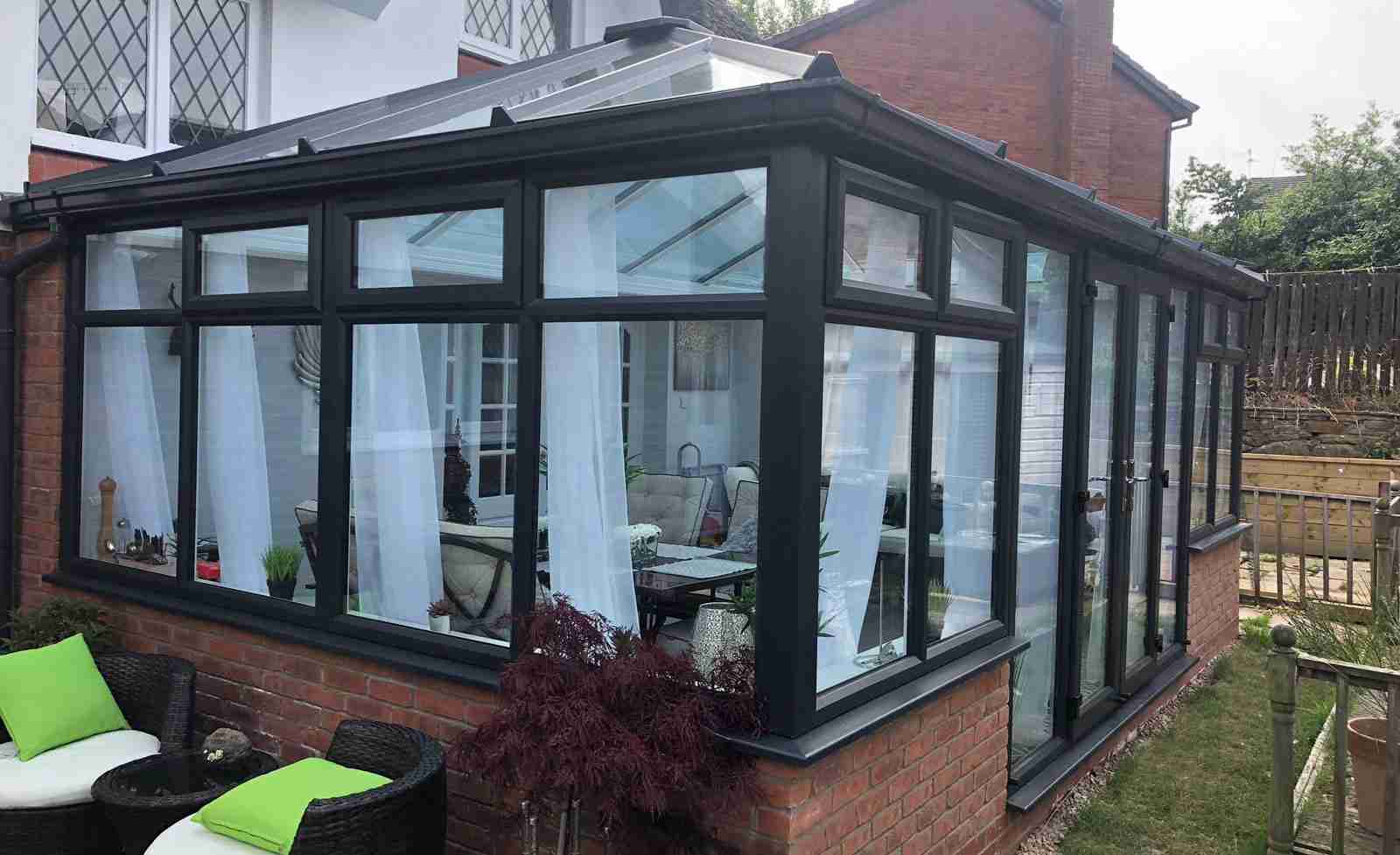 26 Jul Does a Conservatory Add Value to Your Home?

When it comes to your property, there are improvements you can make that can increase the value of your home. From adding double-glazing, through to an attic conversion. How about a new central heating system? Many homeowners make a range of different enhancements, in a bid to boost their property’s value. A popular home improvement that makea a big difference to the value of your home is a conservatory. A way of extending your space with a modern, stylish room. Used for anything you want it to be, a conservatory can be more affordable and less hassle than an extension. Allowing you to add value to your home at minimal cost to you. Does a conservatory actually add value to your home? Of course. By adding an extra room to your home, you will increase its desirability to potential buyers. Experts note that a well-built conservatory could increase your home’s value by... 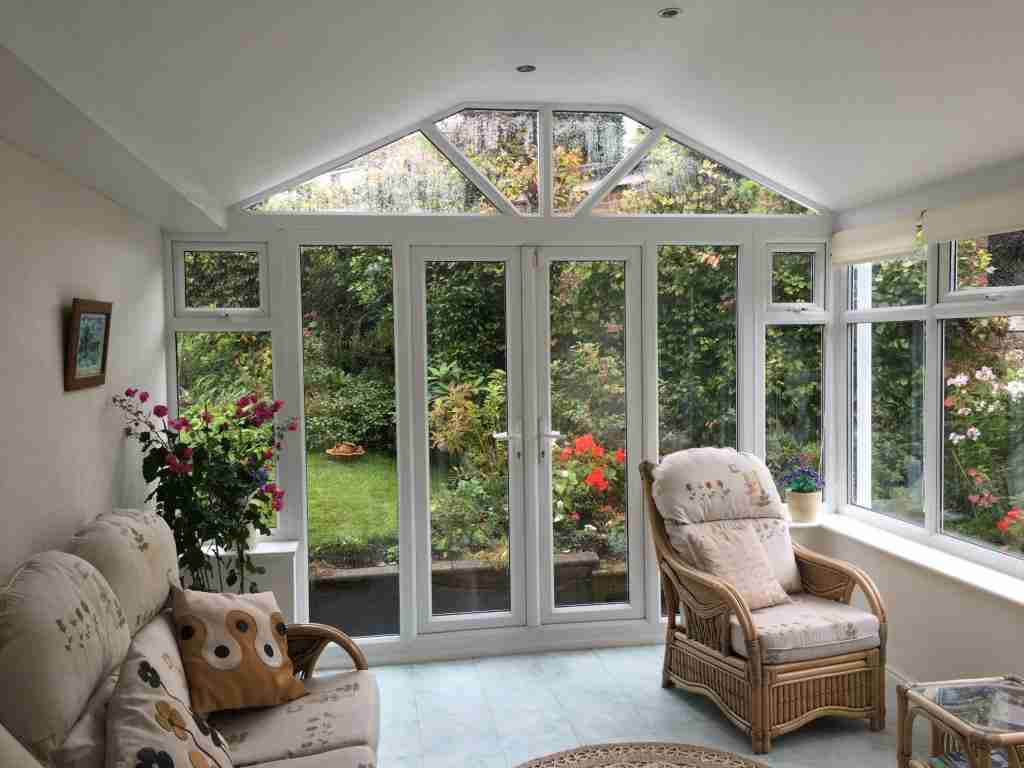 VAT on Conservatories for New Build Properties – Explained! Did you know, currently, new homes are zero rated for VAT in the UK? If you are planning to buy or build a new house, it is worth considering including a conservatory in the plans. You can legitimately avoid paying VAT on conservatories on a new build! Even if your new home is part way through it's build, you may still be able to avoid paying VAT. This is applicable on a conservatory if the construction of it is finished. The deadline would be before the dwelling is signed off as complete by the local authority. In cases where only the groundwork of the conservatory is completed prior to the completion of the building, then only that work can be zero-rated. We have carried out many quality zero-rated Conservatory installations on new properties. We can provide all the help and advice you need to add your...

03 May Why Choose A Victorian Conservatory?

We continue exploring the various conservatory styles in this week’s blog. Today it’s the turn of the Victorian conservatory. It’s a distinctive and enduring design, and has the honour of being one of the most popular styles in the whole of the UK. When we take a look in closer detail, there are all sorts of reasons why!   What is a Victorian Conservatory? We went into detail about Victorian conservatories in last week’s blog, To recap on some of their main defining features: An angled bay front. As opposed to a square, rectangular front featured in Edwardian or Pavilion conservatories Three to five wall facets, giving the conservatory a rounded effect A peaking apex roof (which mimicked the style of many Victorian houses at the time) A series of ridges across the roof’s peak. The conservatory’s sides and end all come together. This helps contribute towards some of the more Gothic styles   Why...

Here at RTE, we pride ourselves on our versatility. We do many different conservatory styles. Of course sometimes it can be tricky to know the differences. But don’t worry – we’re here to help! Victorian Conservatories   This is one of the most popular conservatory styles in the UK, and it’s not hard to see why! It’s a timeless and enduring style. A charming historical quality, as well as an undeniable sense of flair. The most defining feature of a Victorian conservatory is its angled bay front. With three to five wall facets (depending on your preference, of course). Topped off by a ridged apex roof that creates an elegant rounded effect. It was first designed in the middle to late 19th century. If you have the room for it, a Victorian-style conservatory will no doubt always be a very tempting choice. Edwardian Conservatories   Also known as Georgian conservatories. Edwardian conservatories have some similarities in...

If you’ve been thinking about getting a conservatory, it’s possible that you’ll have seen the term orangery come up once or twice in your research. They sound like very similar buildings, and the visual differences aren’t always that obvious either, so it’s easy to get the two confused. So what exactly are the differences between them?   What is an orangery? Orangeries have a bit of interesting history behind them. They originated a few centuries ago back in the Renaissance, in the 15th and 16th century, and to begin with they were only built by the exclusively rich. Italian nobility used them to grow exotic plants and citrus trees in an area that protected them from the worst effects of the weather. As you can imagine, it’s from these citrus trees that the ‘orangery’ took its name. So that was back then. What about now? Today, orangeries are still typically huge extensions that are...

07 Apr Do You Need Planning Permission For A Conservatory?

Posted at 13:57h in Conservatory
0 Likes
Share
We’ve recently been looking at rules and regulations you’ll need to be aware of when building your conservatory. Last week we had a quick look at building regulations, which basically ensure that your conservatory is safe and secure for anyone using it. This week we’re looking at planning permissions, which are more concerned with the location and aesthetic value your conservatory has on the surrounding area, and whether it impacts on your neighbours. At RTE Fabrications, we’d strongly advise familiarising yourself with both before you get started!
Read More